I was also recently commissioned for a new work for the Oakland Youth Orchestra, for their 2013 season and tour. Under the guidance of my good friend, Artistic Director Michael Morgan, the Oakland Youth Orchestra is recognized as an outstanding musical organization in Oakland and the San Francisco Bay area. Today OYO consists of seventyfive talented music students aged 12 to 22 from throughout the region. OYO maintains a commitment to cultural exchange, and has toured extensively in Europe, Asia, the Middle East, the Caribbean Islands, Costa Rica, Mexico and Cuba, Italy, and in June 2004, Australia and New Zealand, and in 2007, Greece. The premier will be led by Principal Conductor John Kendall Bailey, an outstanding orchestral conductor, choral director and composer. 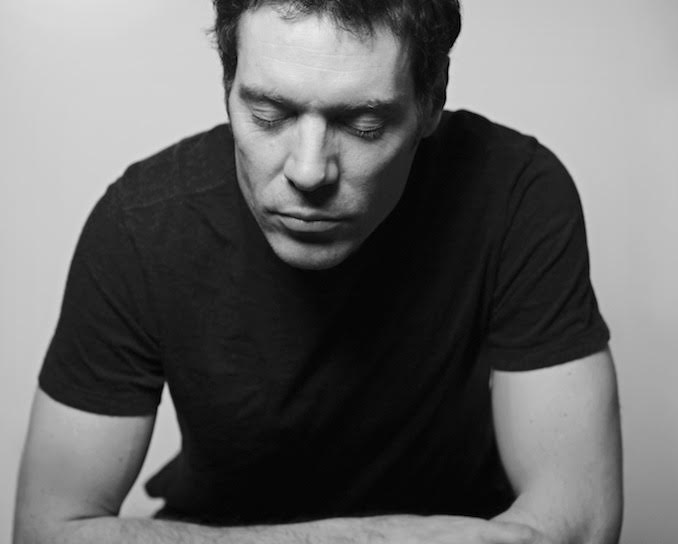